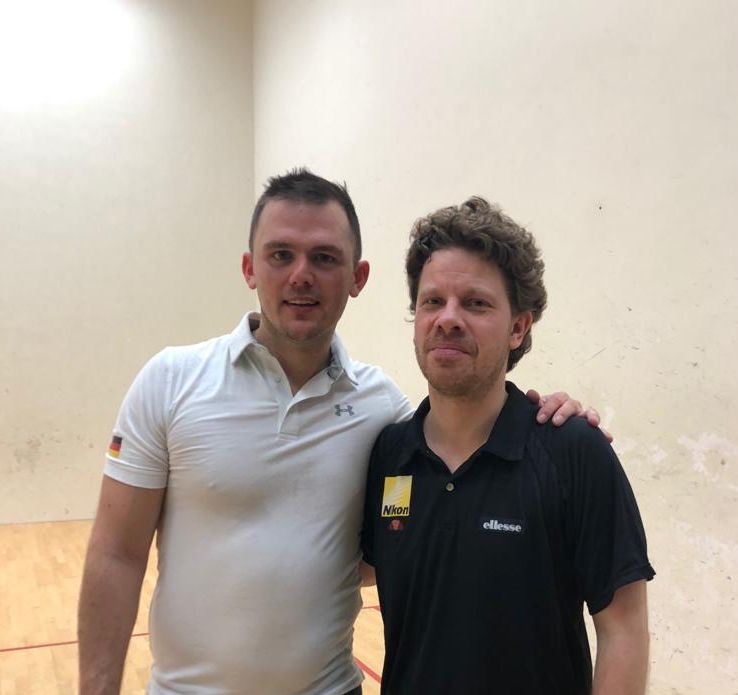 Maaike Weerdesteyn (Netherlands) and Marcel Czempisz (Germany) have both defended their Open singles titles at the 2019 Dutch Open in The Hague. While Weerdesteyn defeated Renate Hartmann (Germany) with 2-0, Macrel Czempisz claimed another success against the Dutch National Champion Pascal Matla from Zoetermeer who had to forfeit the match due to an injury after losing the first game. In Doubles, Germany’s Arne Schmitz and Marcel Czempisz defeated last years champions Pascal Matla and Edwin Schipper (Netherlands) with 13-15, 15-7, 11-7.