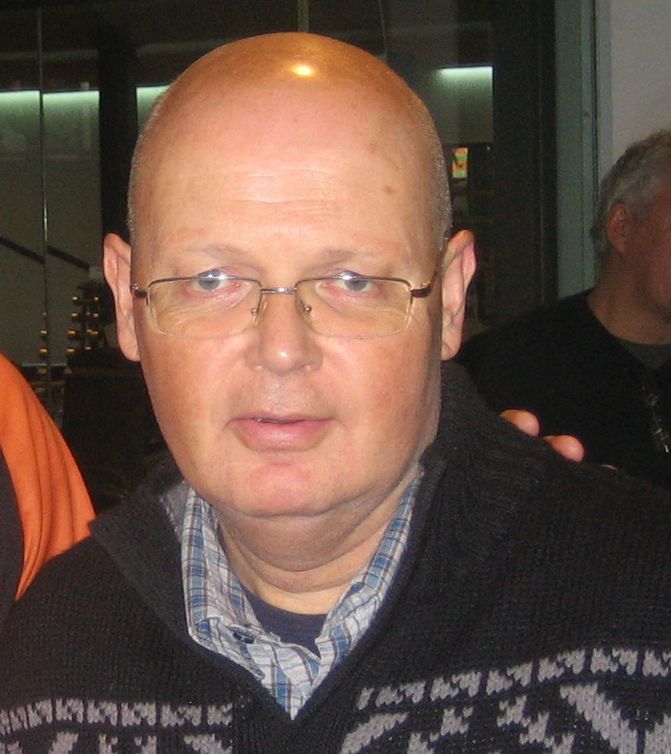 With great sadness we have to anounce that Rene Hehemann has passed away on 7th of January 2019 after a long illness. Rene was a founding member of the European Racquetball Federation back in 1985 and served as it’s General Secretary from it’s beginnings until 2000.

“Rene truly loved the sport of Racquetball”, ERF President Mike Mesecke said in a short statement, “in his capacity as General Secretary of the ERF but also the Dutch Association, he put alot of effort, passion and commitment in his work, even in times when he faced critizism by others”.

Even after his time with the ERF, Rene stayed connected with the world of Racquetball and visited local tournaments in the Netherlands.

The European Racquetball Federation will always remember Rene Hehemann as a dedicated Racquetball enthusiast. We have lost a friend.

Our condolences to his wife and family.