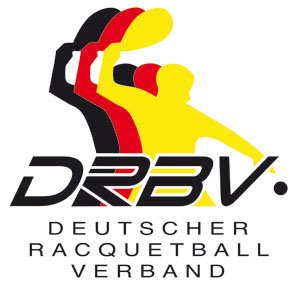 Every year, the German Racquetball Association DRBV recognizes special achievements in and around racquetball. 2020 was different and racquetball events did not taken place, at least not from March onwards. Regardless, Oliver Bertels from Hamburg was named “Racquetballer of the Year 2020”. This recognizes Oliver’s victory at the 39th German Championships in January 2020, the only tournament of the German Racquetball Association that could take place in the Corona year 2020. After more than a year of absence, Bertels won against reigning European champion Marcel Lünsmann (Czempisz). How would the year have gone on for Olli if the season had continued??? We will never know, but the DRBV and ERF congratulate him and all of us are looking forward to hopefully great games on the racquetball courts soon.