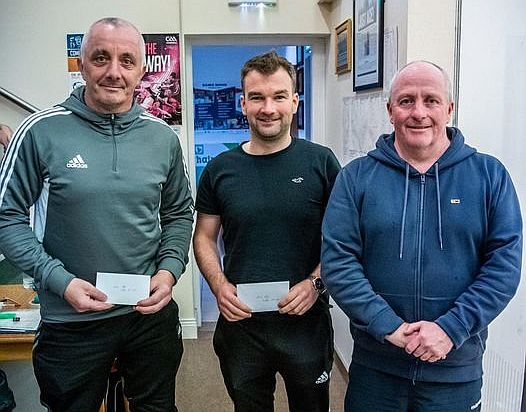 Congratulations to Johnny O’Keeney who is now two for two as he claims his second Open Singles title at 2022 Galway Open held in Moycullen,Co.Galway. O’Keeney defeated Ken Cottrell (Kilkenny) in the final to take the title. And with that he takes the No.1 Irish Ranking spot too! O’Keeney didn’t stop there, winning the Mens Open doubles with partner Keelan O Gorman (Araglen).

Complete results can be found here.