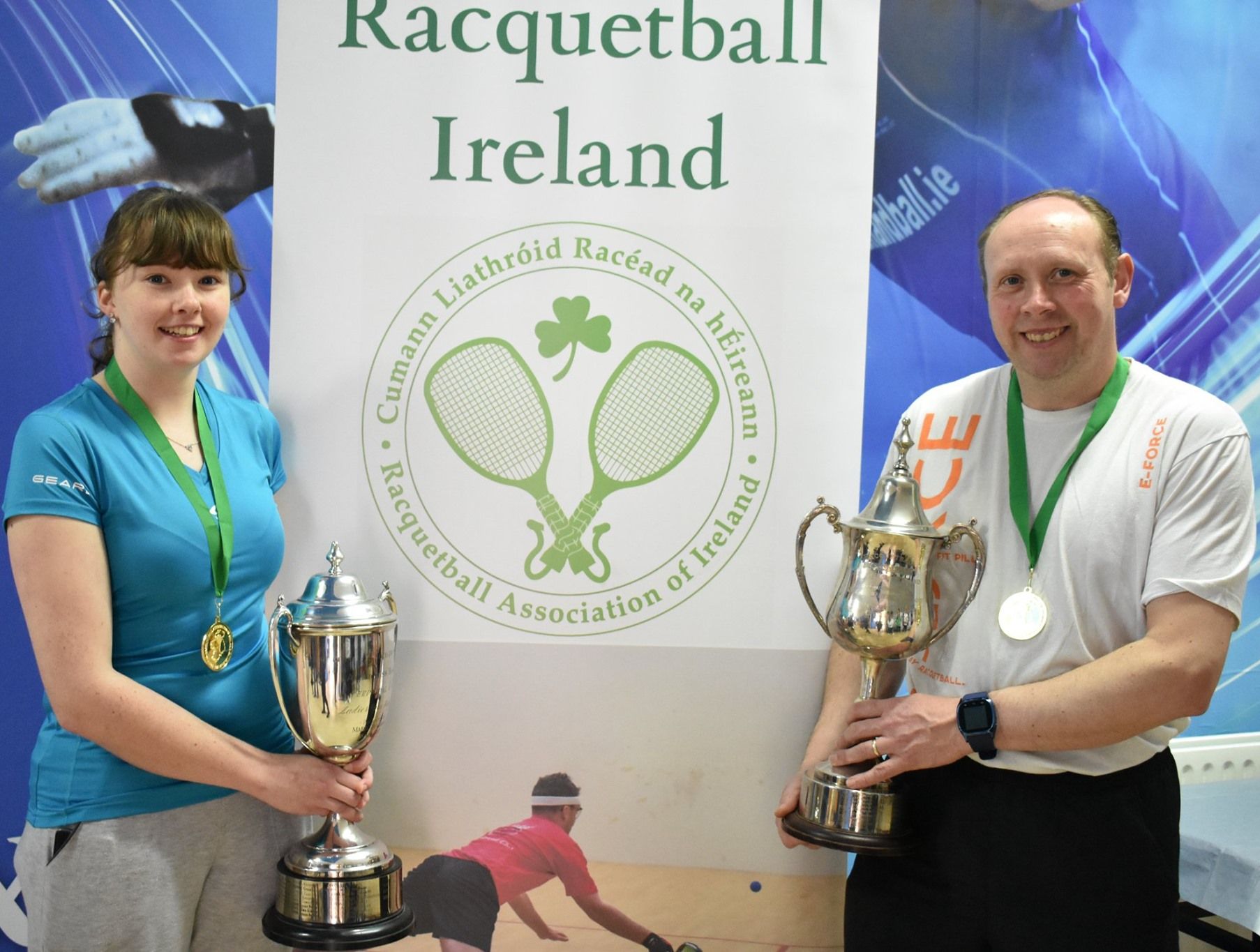 Congratulations to Noel O Callaghan (Fermoy) who claimed his 24th National Mens Open Singles title. O’Callaghan took the weekend by storm and closed it out by beating Kilkenny man Mark Murphy 2-0. A massive achievement to O’Callaghan as he claimed his 24th title – a record which may never be broken.

Check out more results at www.racquetball.ie.