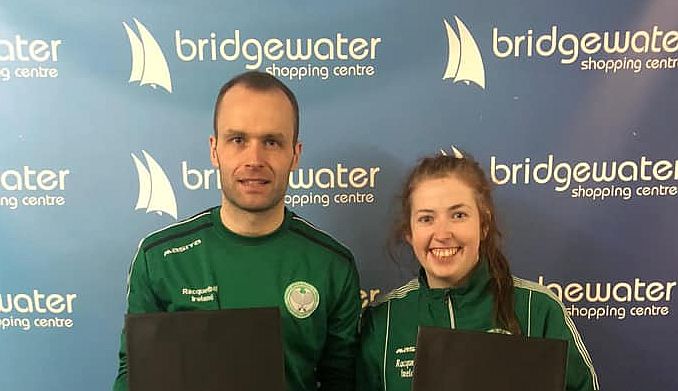 Congratulations to Mark Murphy who took the Men’s Open Singles title at the 2020 Arklow Open by defeating Noel O’Callaghan 2-1, having lost to him a month earlier at the Kingscourt Open. The race for Irish Season No. 1 is all to play for with only 3 tournaments left in the calendar.

Majella Haverty had a closely fought battle with Arklow local Toni Neary pipping her in a third set to take the title in the Ladies Open.