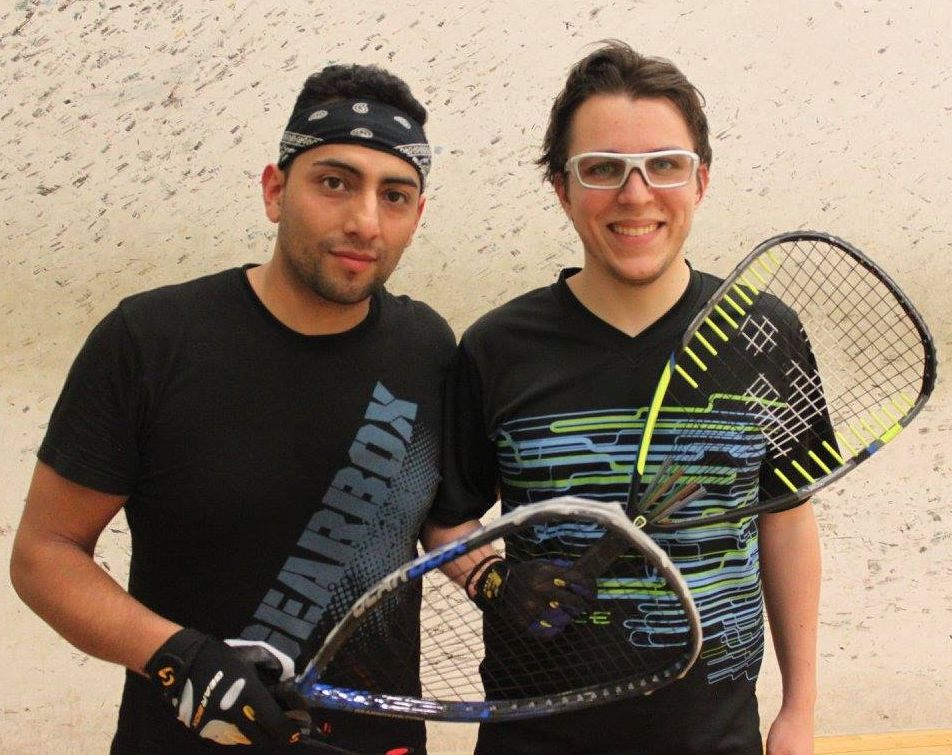 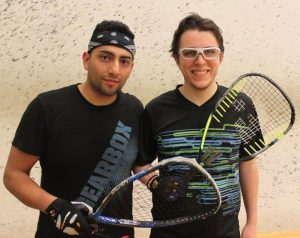 France’s own Maxime Bizeau is the winner of the 2016 Paris Open that were held last weekend. He defeated Samual Saavedra from Mexico in the final. The event was held in the City Form Forrest Hill club in Nanterre for the 6th time. The event is always being held in January and is the first tournament of the Euroean Racquetball Tour of the year.
Other winners were