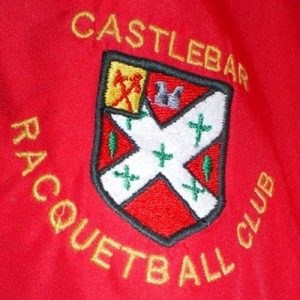 Mark Murphy is the winner of the 24th Castlebar Open. He defeated Steven Quinn in the final with 2-0. On the ladies side, European Singles Champions Aisling Hickey defeated Donna Ryder with 2-0 as well.  This year’s Castelbar Open was being held in memory of the late Oliver Moran, a great contributor to Irish and Castelbar Racquetball and who passed away last month, sadly missed and remembered by the club. The Castelbar Racquetball Clube thanked all players who competed, travelled and helped throughout the weekend. Thanks also to Oliver’s two sons Shane and Kenneth who presented the final prize of the tournament.