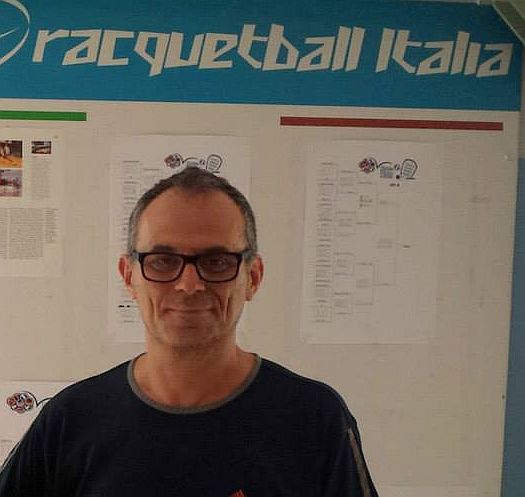 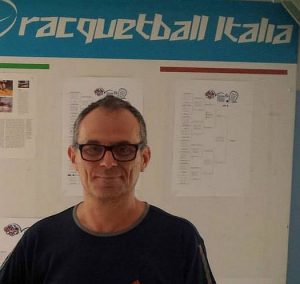 Former ERF Vice President Marco Arnoldi has been recently elected as “new” President of Racquetball Italia. Marco is the founding father of Italian Racquetball as we know it today and has already served as it’s President from 2007-2013. He follows Pierro Landa who was unabe to serve for another term as President due to job related commitments.

With the new President in office, dates for the Italian tournaments have been scheduled for the new season as well. Besides an event in Vicenza in February and the Italian Championships in April, the Italian Open have been anounced for 26-27 May 2018 in Brembate.

Check out the complete European Calendar at: https://www.european-racquetball.org/events-3/.