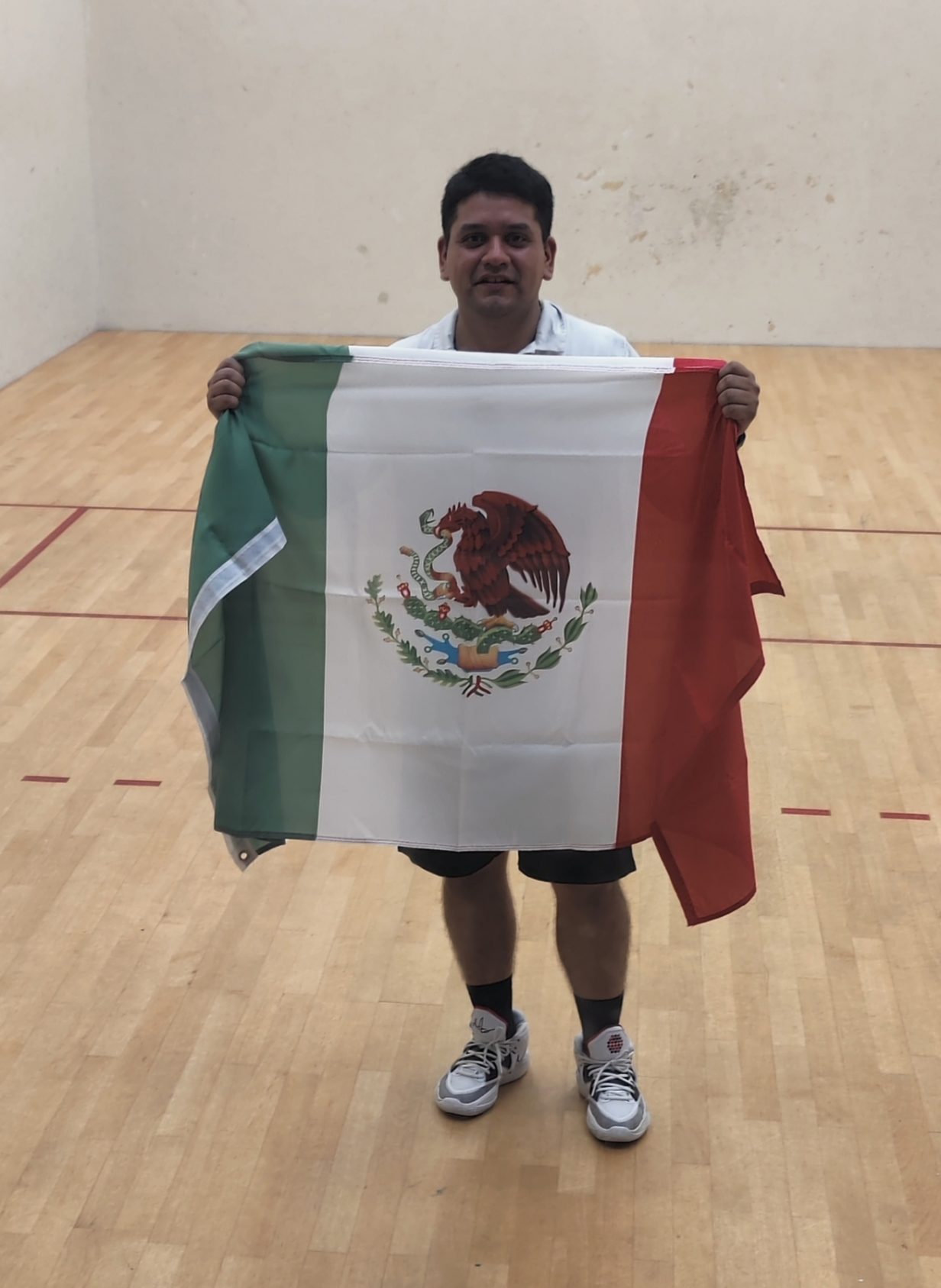 José Felix from Mexico is the winner of the 2022 Dutch Open in The Hague. He defeated Noel O’Callaghan from Ireland 15-5, 15-14. Together with his partner Esteban Betancourt, Felix also claimed the doubles crown as both defeated Germany’s Arne Schmitz and Marcel Lünsmann 10-15, 15-13, 11-7.

This years Dutch Open were the last one on the court at the Westvliet club in The Hague. Dutch Racquetball hopes to secure another and new location or new courts at some point soon. The European Racquetball community will support any effort ‘to keep it going’ for Dutch Racquetball. We hope you do too.