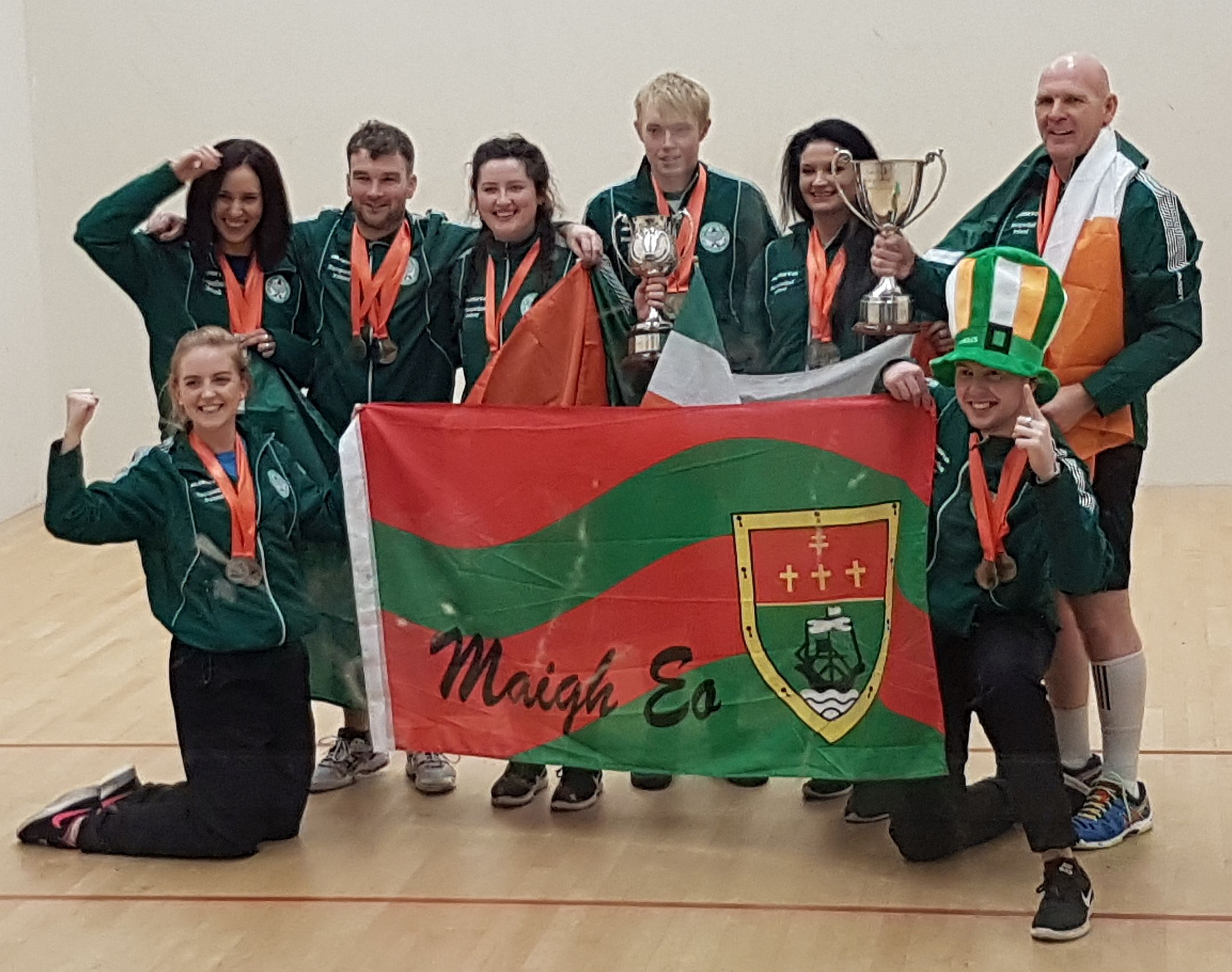 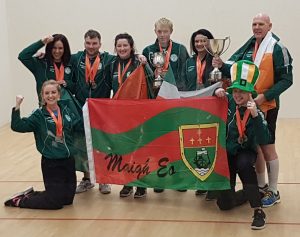 What a great success for Team Ireland at the 19th European Racquetball Championships 2017 in The Hague, Netherlands. The team from the green island won the Team titles for men and women this year and also all individual titles.

Great matches, competition and frienship was seen during the EURO2017 which was held for the 4th time in The Netherlands.