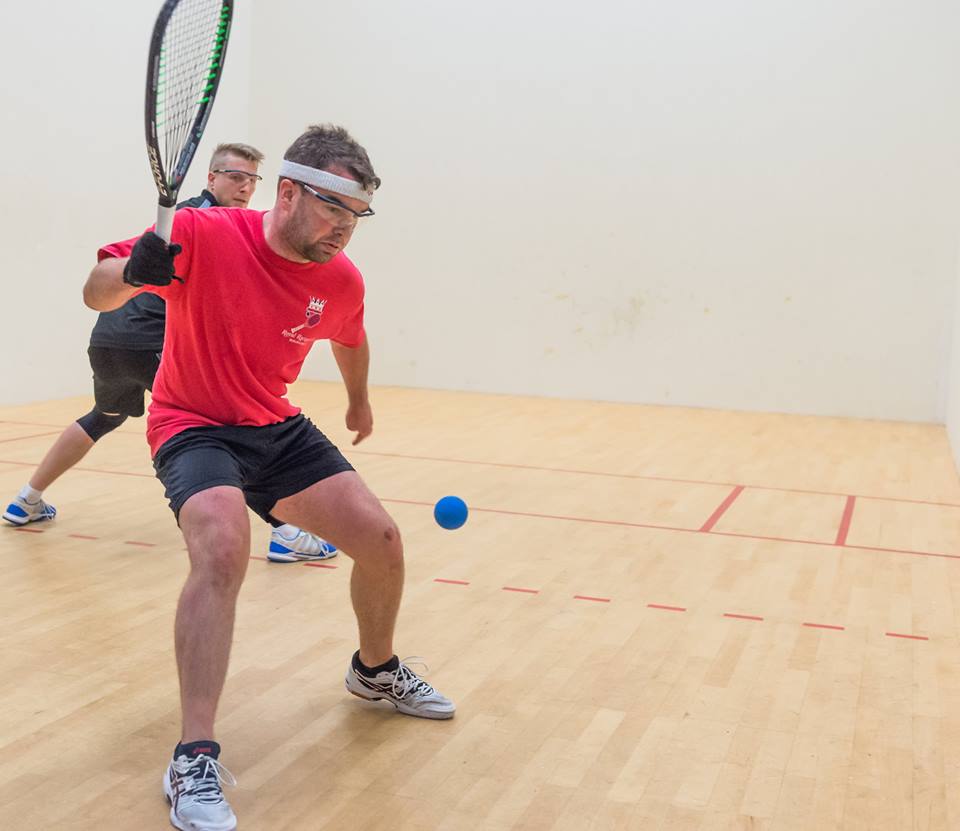 Johnny O’Keeney (Ireland) was crowned European Champion in Men’s Singles last september in The Hague. In the finals he beat Arno Schmitz (Germany). Time to get to know our new champion.

Club: Playing since 2001; playing at the Fermoy Racquetball Club.

Titles: 11 junior all Ireland golds. 5 junior European titles Ranked 9th in the world under 16’s in 2006 in Arizona One open singles title gold in Ireland.

Other interests: Football and Golf

Goals and ambitions: To win an Irish Open. Play for Ireland in China next summer in the world senior championships. Ambitions: to be Irish number 1 this season 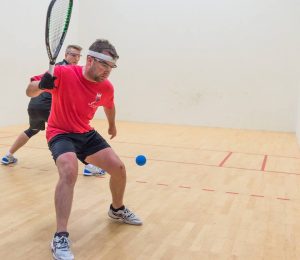