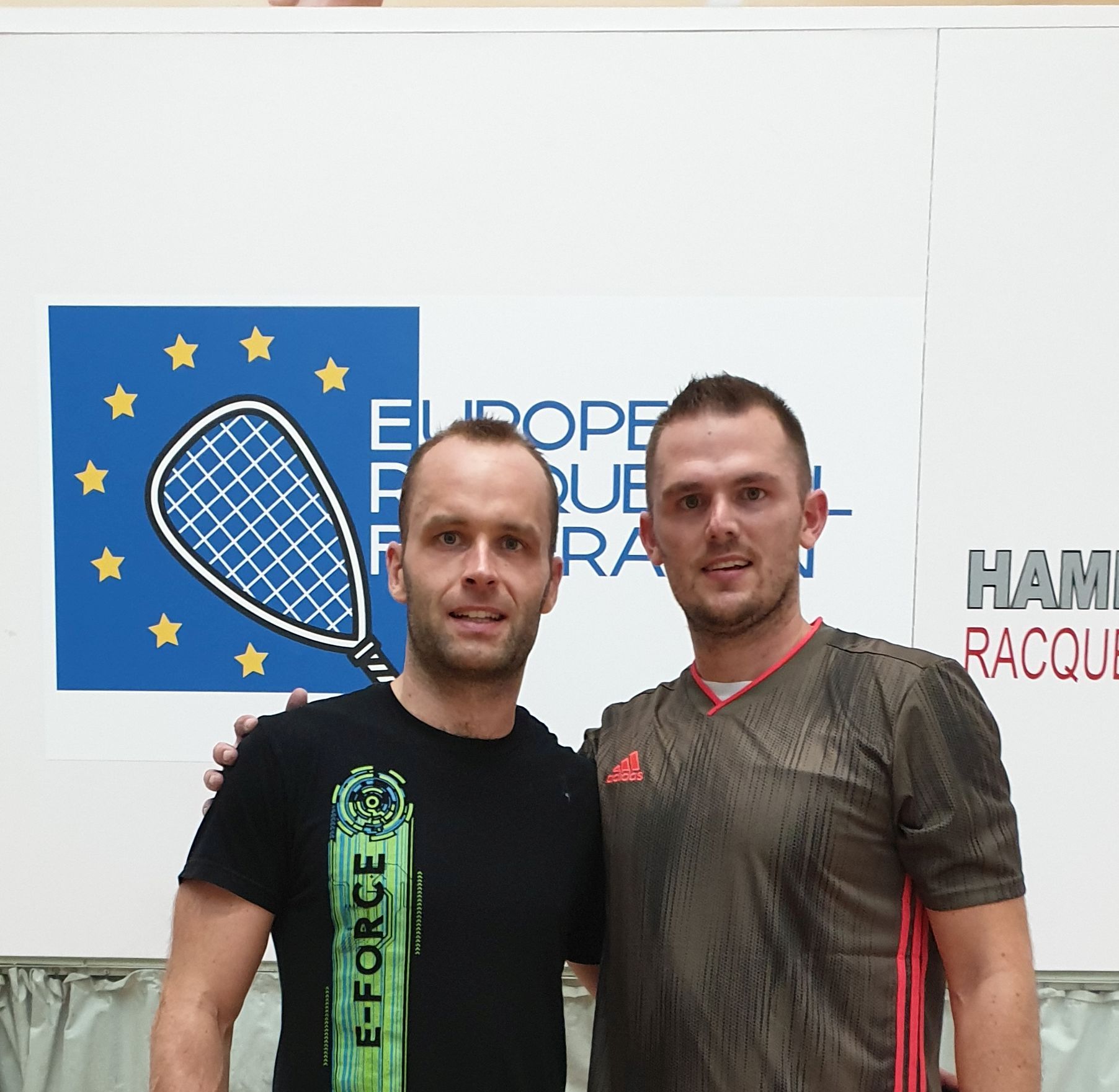 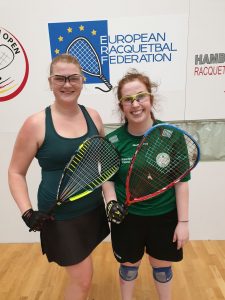 On the mens side, it was Germany’s Marcel Czempisz who dominated the competition by first defeating defending champion Johnny O Keeney in the semi finals with 15-4, 15-2 to then defeat Ireland’s No. 1 Mark Murphy in an exciting Singles Final with 15-1, 14-15, 11-6.

In doubles, it was another all Irish finals for the ladies,  in which Majella Haverty & Katie Kenny defeated Antonia Neary and Olivia Downey 15-7, 15-4. In Mens Doubles, Marcel Czempisz celebrated another huge success with his doubles partner and former 7-time European Singles Champion Joachim Loof by winning against Mark Murphy and Johnney O Keeney 15-13, 15-13.  This is Loof’s 14th European gold medal.

All results can be found at https://www.r2sports.com/tourney/home.asp?TID=31044.