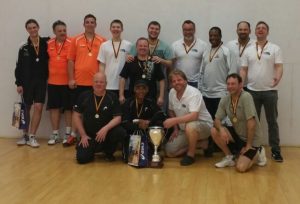 This year’s event in Worms was the first competition amongst German clubs/teams after a 15-year hiatus and it is hoped that next year, another German Club Championships can be held again.