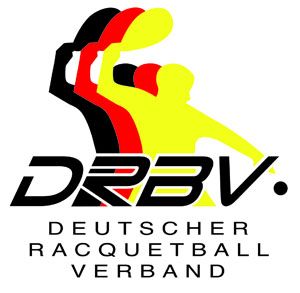 Due to memorial services for the late Hermann Bachmaier on 30th of January, the German National Championships, which were to be held on 29th-31st of January have been postponed to a later date, most likely the first weekend of March. Players and officials do wish to pay respect to Hermann who passed away last weekend. It was also felt that a racquetball competition during a memorial service for a long time racquetball enthusiast would not be appropriate. “Special circumstances require special decisions”, says German Federation President Jorg Ludwig, “in this case, there are very sad circumstances”.