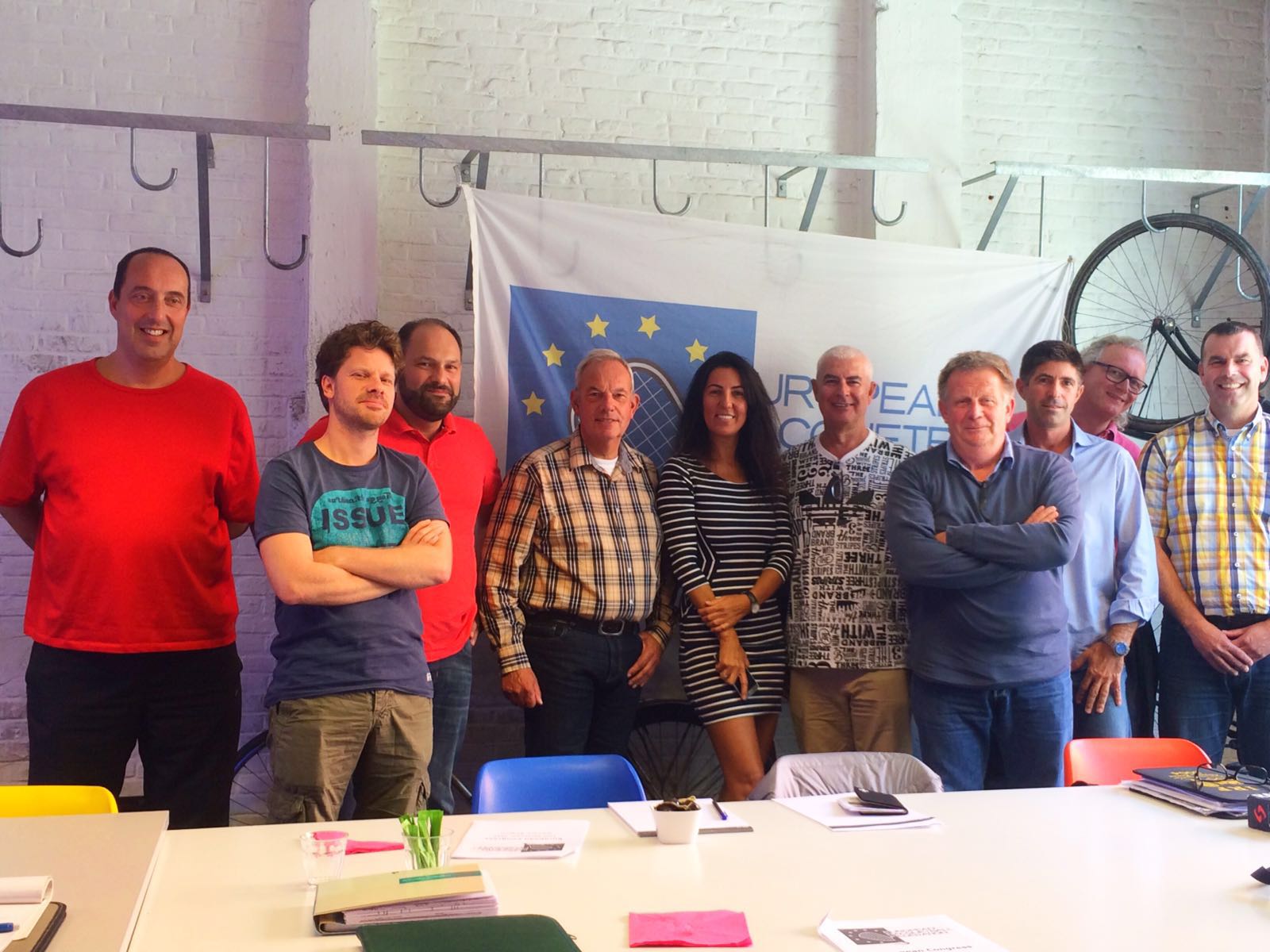 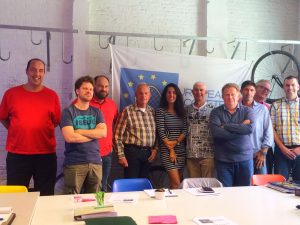 It’s almost traditional that the ERF invites it’s members to the annual meeting in Antwerp, Belgium. This year was no different and the ERF and the European leaders met last weekend again. “We had quite a productive but also certainly also very realistic meeting”, says ERF President Mike Mesecke, “Thanks for Erik Meyer and Niklaas Deboutte for being great hosts.”

The ERF members had to vote on important rules changes that are going into effect on 1st of October:

One major suggested rule change did not pass: There ist still only one serve in the Open division.

Another major decision at the Congress was to accept the offer from GEARBOX to become the official ball of the ERF’s sanctioned events in Europe. This support and effort is much appreciated by everyone and we hope to build up a strong relationship in the future.

A venue for the 2017 European Championships has not been decided yet but will be anounced by the end of October. The most likely date for this event will be the first week of September.