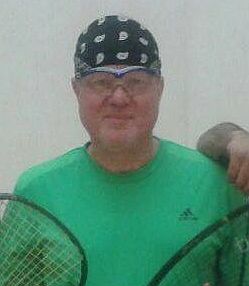 The ERF has appointed Uwe Otterbein from Germany as new Techical Director for a 2-years-term. Otterbein resides in Mannheim, Germany but lived in South America for many years. He studied sports and has many experiences in the world of sports organization as another sports he has been involved in is Taekwondo. “We weclome Uwe to European Racquetball and are looking forward working with him in the coming months and years”, ERF President Mike Mesecke stated.

The ERF still seeks application for the position of Media Officer who is in charge of website and Facebook as well as press releases on behalf of the European Racquetball Federation. Applications may be sent to the General Seretary Pascal Matla at pv.matla@ziggo.nl.