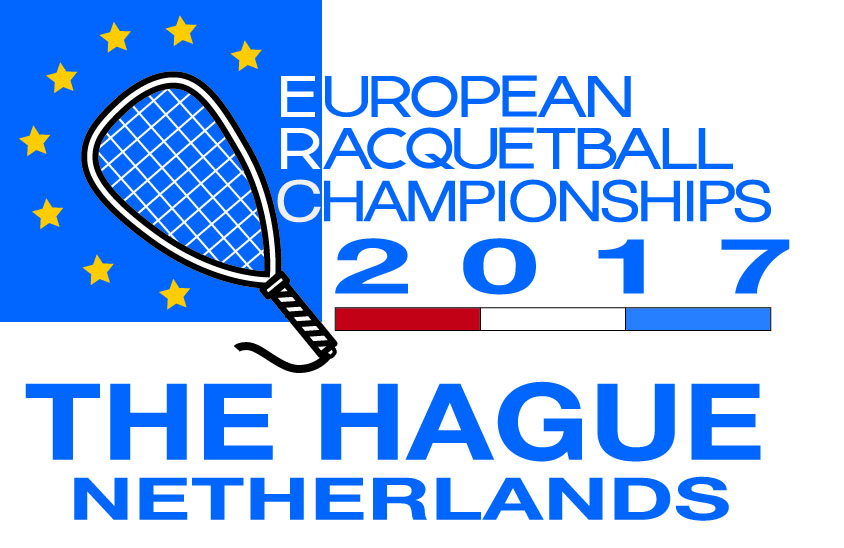 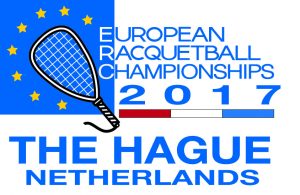 Less then a month to go until the entry deadline for the European Team Championships 2017 in The Hague, Netherlands. Already four teams have confirmed their participation. ERF member countries can enter their teams until July 15th to compete in the EURO 2017. Due to the lack of court time, the priority of this years European Championships lies in the team competition that many members and contries felt was the most important part of any European Championships.