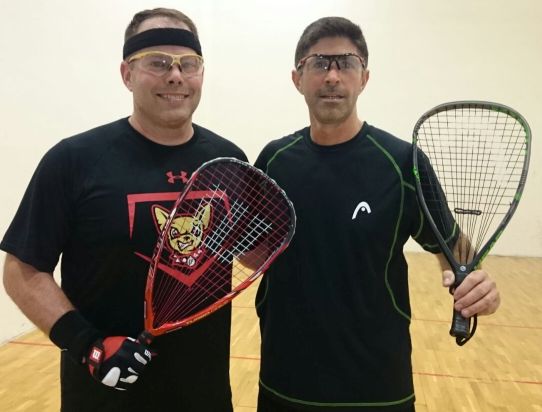 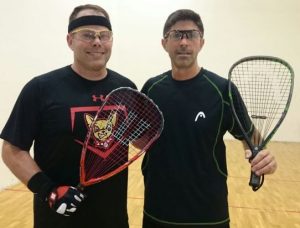 The Italian nationals were held on Saturday, February 11th, 2017 in Brembate, Italy. Players converged from all over Italy to the 2 courts there to compete in the Italian nationals competition. After a long day of matches, many that were decided by a mere point in the tiebreak, Doug Miller defeated Carlo Papini,the reigning champion from the last Nationals in November in the tie break. See everyone in May for the Italian Open!!