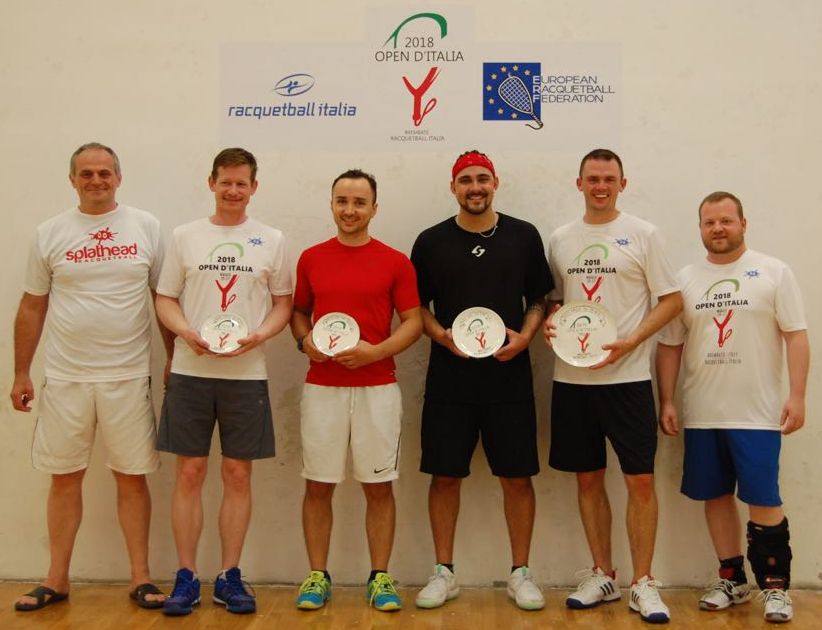 Italy’s own Consuelo del Prato and Marcel Czempisz from Germany are the winners of the 2018 Italian Open that were held on the last weekend in May in Brembate, Italy.

Former Italian Open champion Consuelo del Prato claimed another win at her home tournament by defeating Caroline Parola from France with 15-5, 15-11 while Marcel Czempisz was able to defeat the No. 25 of the IRT Tour and No. 24 of the WRT Tour, Justus Benson from the USA in an exciting and very close final with 15-13, 11-15, 11-9. It is Marcel’s first win at the Italian Open and actually his first appearance at one of European Racquetball’s most important events in which a total of eight countries from around the world were represented this year. 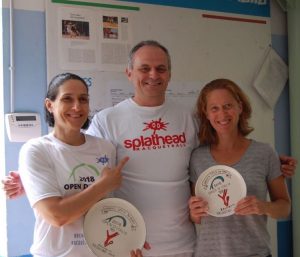