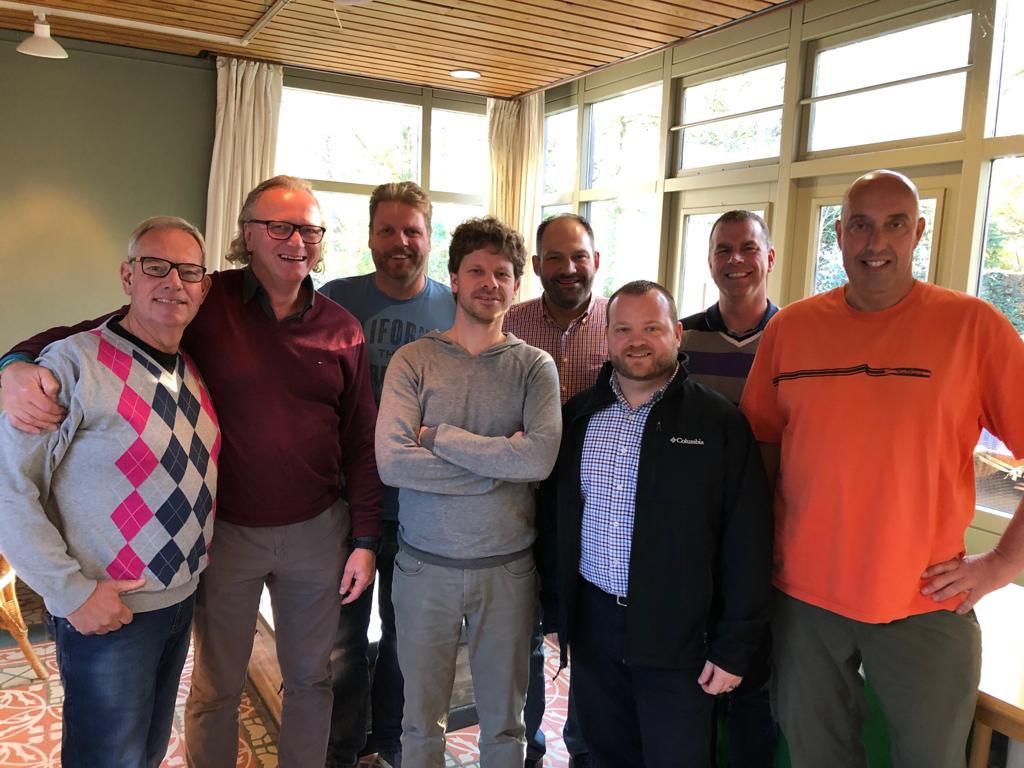 During it’s 2018 Annual Meeting on November 17th in The Hague (Netherlands), leaders of the European Racquetball Federation voted in favor of a big change in the rulebook. Effective January 1st there will be 2 serves in all divisions, including the ladies and mens open divisions.

From the early beginnings of the sport until 1998, there were 2 serves in all divisions. However 20 years ago , IRF and all pro tours changed their rules to 1 serve, just to change it back again 3 years ago. European Racquetball just follows this change back again as well, even though there were some concerns that limited court time in Europe might become an issue for tournament directors.

Besides that, the ERF discussed bids for the 2019 European Championships. A decision will be made in the coming weeks. Also discussed was the difficult situation of European Racquetball. While it remains extremely difficult to promote and grow our great sport in Europe, everyone remains committed to try very possible effort.