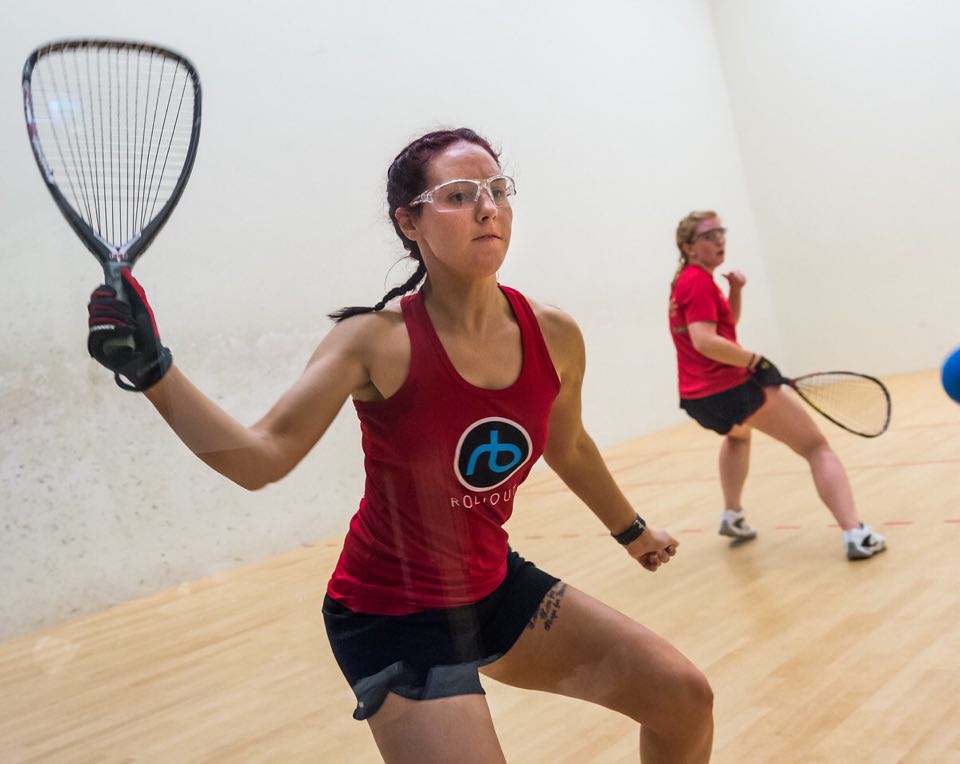 Donna Ryder won her first European title in The Hague. Recently she won the Irish Open title as well. Time to get to know our top female player a bit better.

Donna is coached by Jim Winterton.

Other interests: All sports; GAA, Gym

Goals, inspiration and ambitions: To compete in China next summer at World championships. Promote the game more. Who inspires me- I have been very lucky- I have strong team around me, Ray Moylette(my trainer) has always pushed me to to chase my dreams and always has my back. My Coach, he always believes in me. He’s like my Grandad… Rhonda Rajsich has always been my idol growing up, I’m blessed to get to train with her and have her as one of my best friends now(dreams do come true …). Her journey to Worlds 2008 is inspirational. 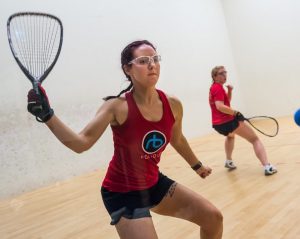